Well, it’s Christmas Eve. It’s a relatively quiet day and I’m not in the mood to talk about a certain miserable sack o’crap – there’ll be plenty of time for that. So I’m going to post another of my guitars, another step toward eventually posting them all here.

This guitar is extra special to me. It was given to me by a dear old friend last year. I won’t really say a whole lot past that, so I’ll post pics and just talk about the guitar instead. 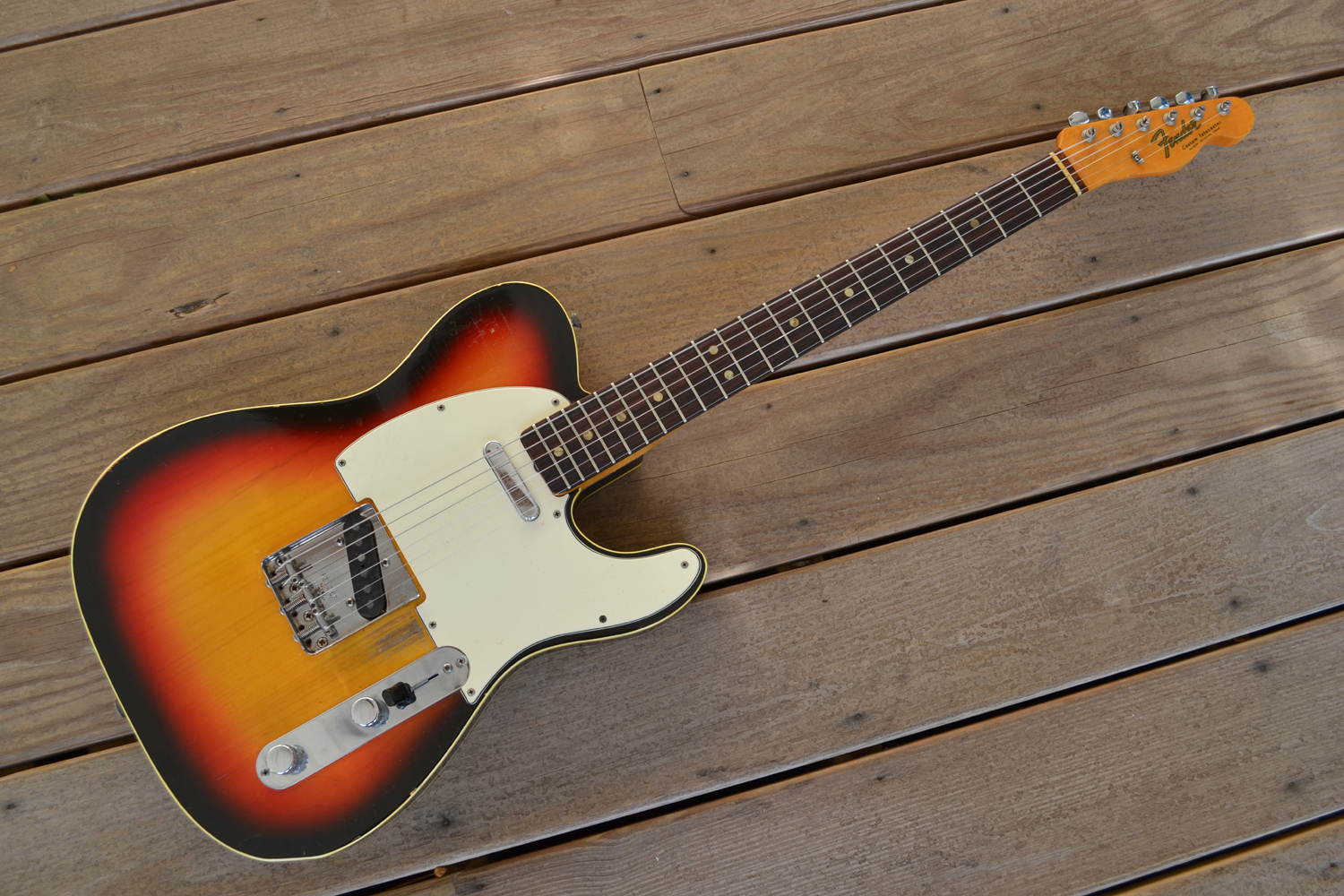 This is a 1967 Fender Custom Telecaster (not to be confused with a ‘Telecaster Custom,’ which came along in the early 70s), built in sunny Fullerton, California. Initially, I was under the impression that it was a ’66 because the shop that had it had the year wrong. I got curious one day because certain aspects of the guitar (the tuners, the headstock logo, rosewood neck) suggested it was a later ‘transitional’ model built in a time when Fender was moving from one set of standard parts to another and exhausting their inventory of older parts, and the parts on a given guitar weren’t all from one ‘era’ or another. So I removed the neck and checked the date stamp that Fender would apply to the heel of the neck. Yep, ’67. 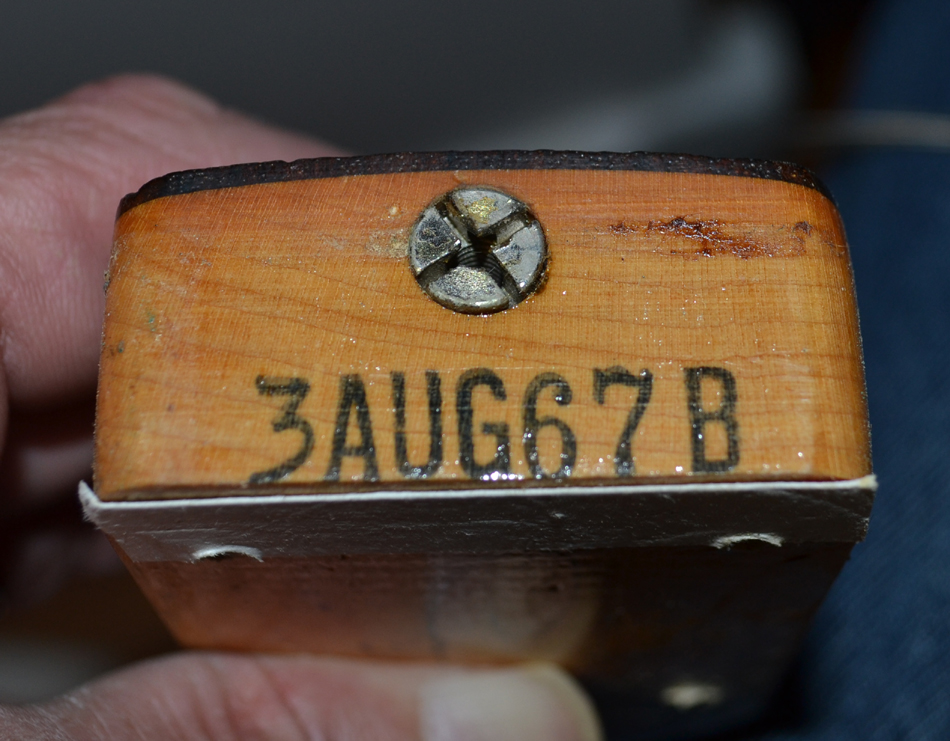 The Custom Telecaster was the top of the line, and it featured cream binding on the front and back of the body. This one has a pretty gorgeous 3-color sunburst finish and a good amount of honest play wear, like that spot between the bridge and control plate. Someone loved playing this guitar. 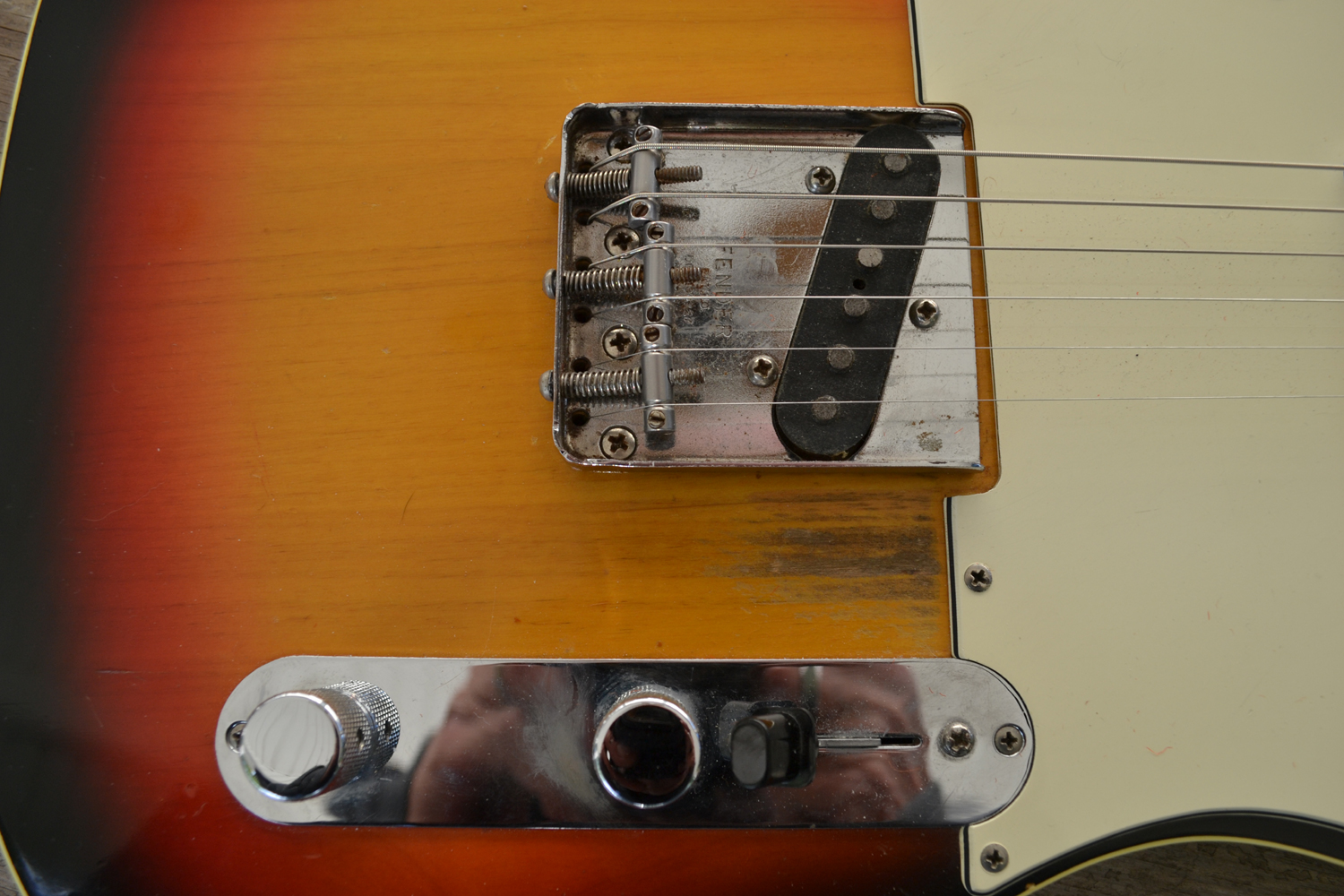 It’s easy to see why this guitar was so well-played – it’s got that quintessential Tele tone that is rarely duplicated by any other guitar. The pickups are a bit microphonic (they squeal a bit at higher gain), so it sounds best with a clean tone, maybe with just a bit of ‘hair.’ But that classic Tele ‘spank’ is there in all its glory.

I’ve got plenty of reasons to love this guitar. But the best reason is that someone had a good reason to give it to me. Everything past that is just gravy. 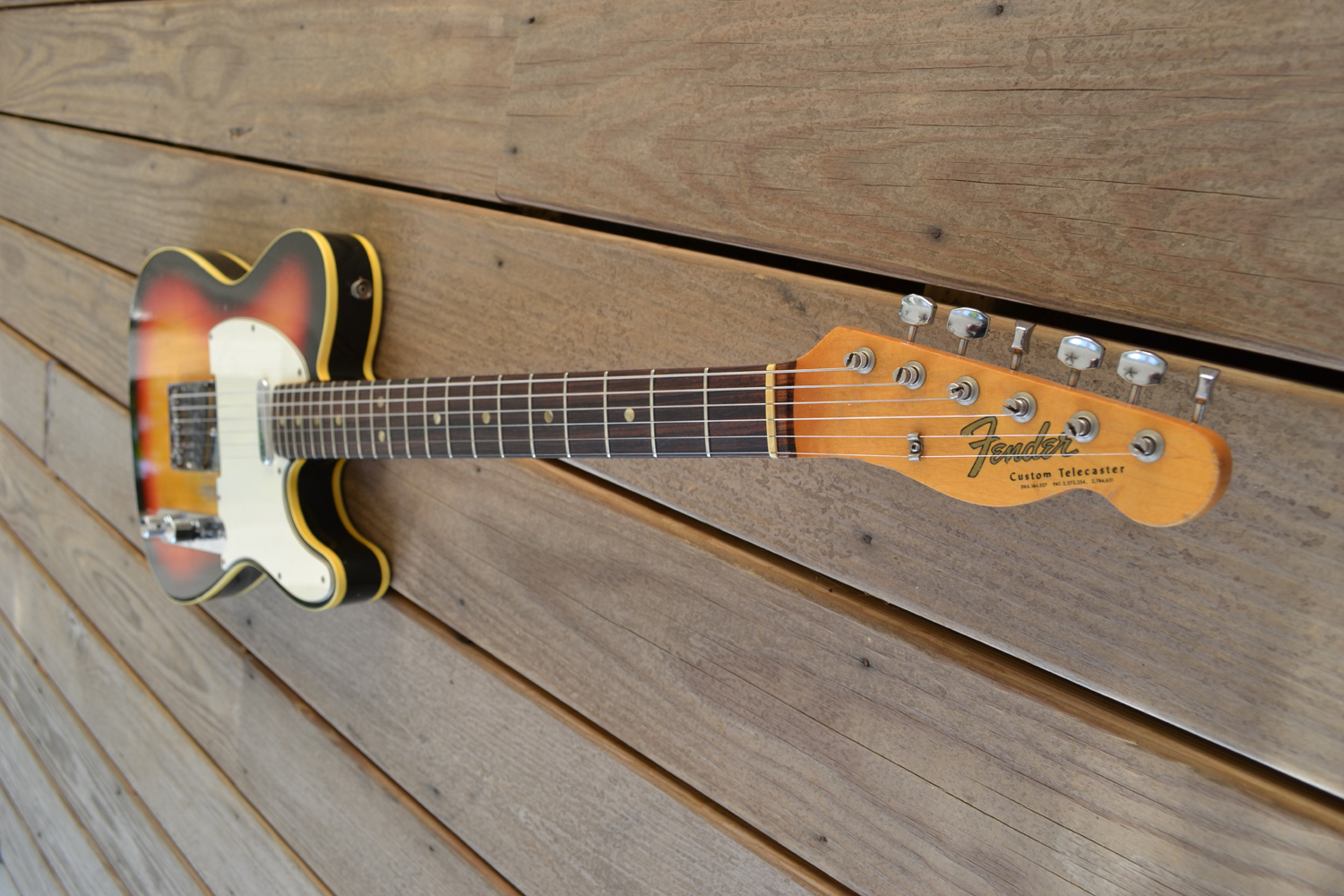